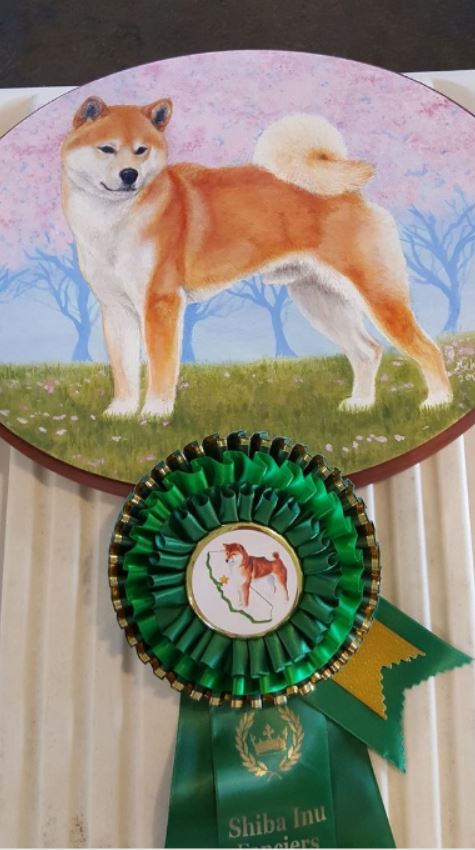 Buddy picked up his first 5 point major at a young age of 6 months. All of his  MBPISS sweeps titles were won at the young age of 7 months at the Evergreen Shiba  shows in Canby, OR.  He finished his Championship title at the age of 18 months and went on to finish his Grand Championship points in very limited showing  March 22, 2012…  Buddy has picked up several  points  toward his Bronze Title.  He was  ranked in the Top 20 Breed Standings #18 for 2015.

Buddy is still being shown at the tender age of 12 years in the Veteran class.  Thank you Maureen Ames (Mo) for your expert handling of our boy… 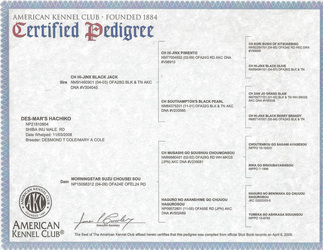 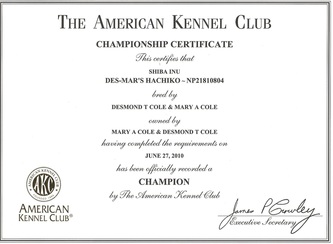 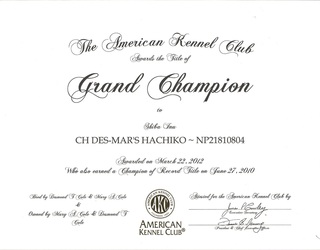